Fiction is well loved in this house, giggly tales and humorous stories are eaten up. Silly stories are well and good, but I also want to incorporate some factual information in our literature and possibly historical moments in time we can learn from. 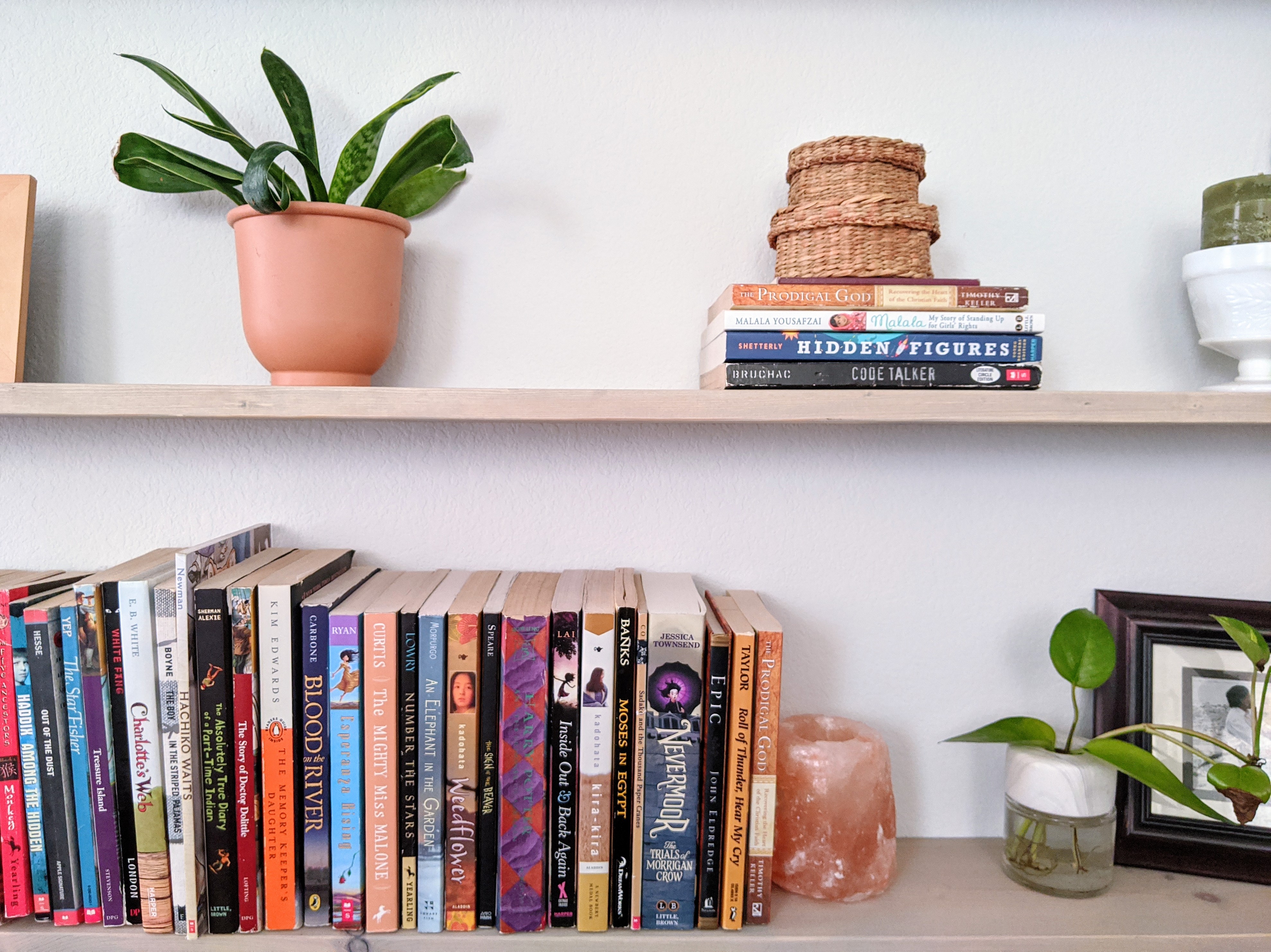 Biographies like the Who Was? Series are great for younger learners and there are many Young Reader’s editions of biographies. This post will go over chapter books that could be read aloud to younger readers who are able to comprehend some pretty life-sized issues. Otherwise, I recommend these books for Older Elementary aged readers (grades 4-5) and Middle School aged readers (grades 6-8). You know your child best, and some younger readers may be able to grasp these historical tales as well.

Inside Out and Back Again by Thanhhà Lai

– This is the moving story of one girl’s year of change, dreams, grief, and healing as she journeys from one country to another, one life to the next. 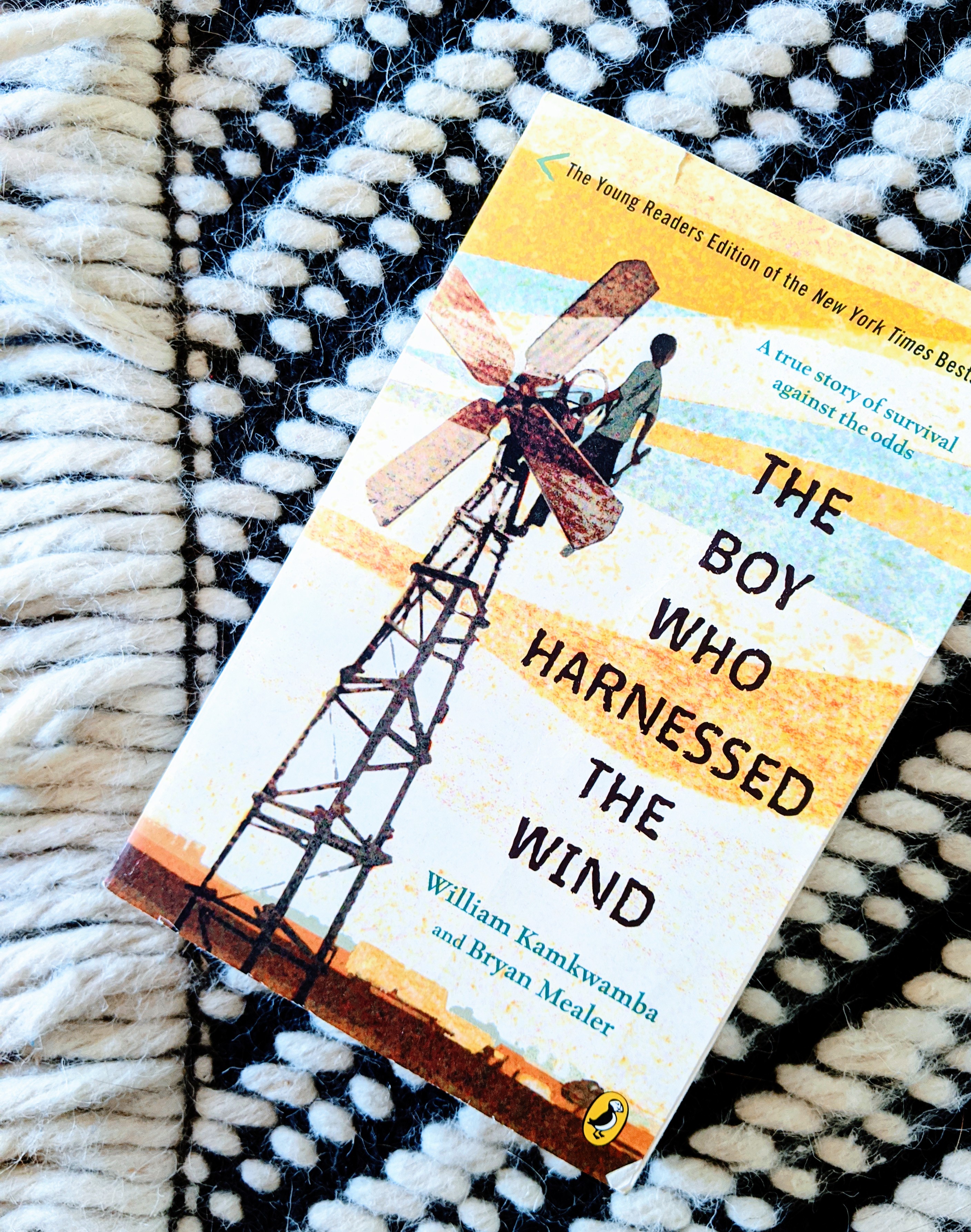 The Boy Who Harnessed the Wind, Young Reader’s Edition by William Kamkwamba
– A memoir depicting how, even in a desperate situation, one boy’s brilliant idea can light up the world and help an entire village.

Roll of Thunder, Hear My Cry by Mildred D. Taylor
– This story explores life in southern Mississippi in a climate of racism in America during the Great Depression and Jim Crow era. 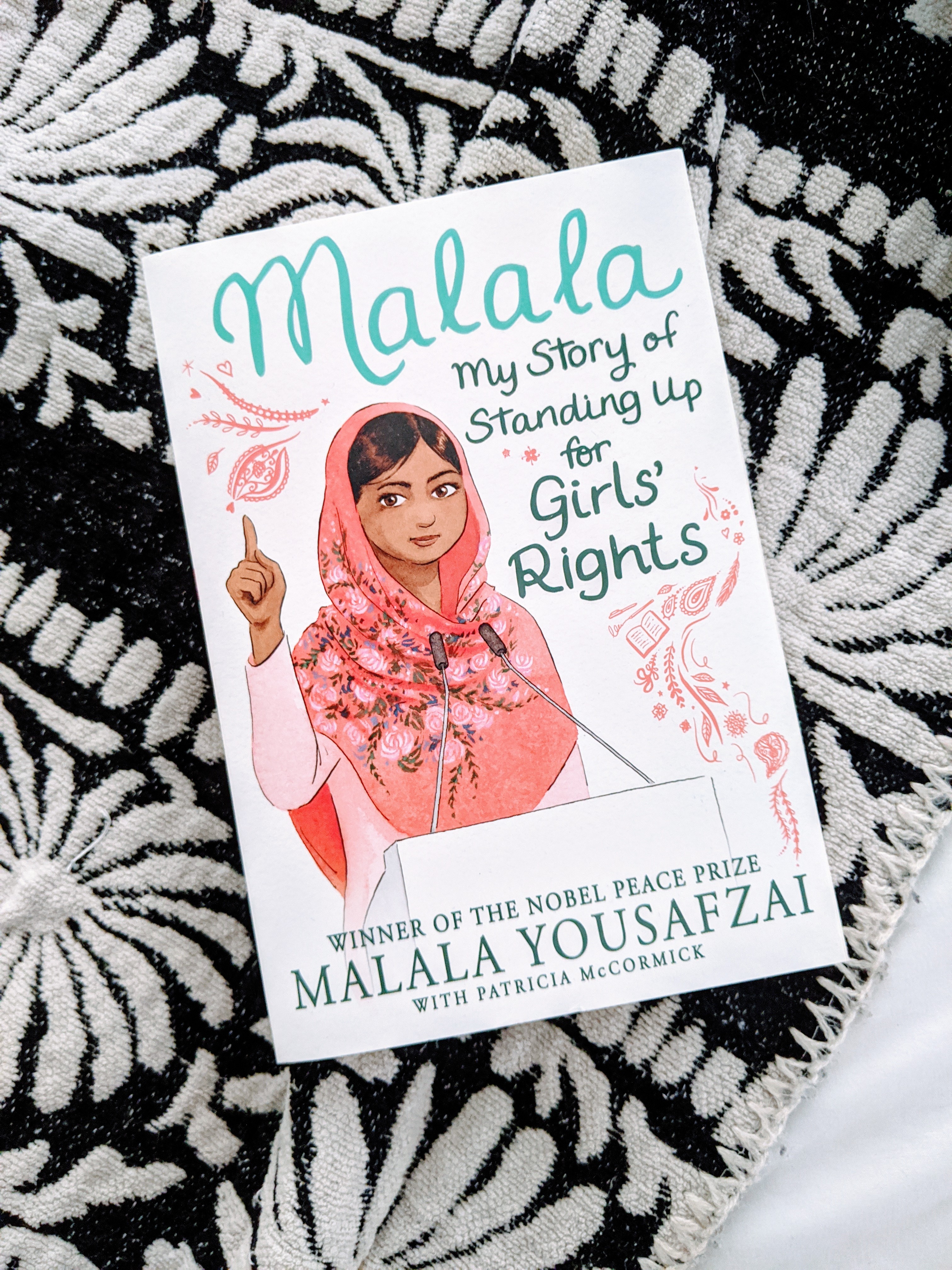 Malala: My Story of Standing Up for Girls’ Rights by Malala Yousafzai

– A tale of a family uprooted by global terrorism, and the fight for girls’ education in a society that praises sons. This story encourages you to believe in the power of one person’s voice to inspire change in the world.

Hidden Figures Young Readers’ Edition by Margot Lee Shetterly
– This book brings to life the stories of Dorothy Vaughan, Mary Jackson, Katherine Johnson, and Christine Darden, who lived through the Civil Rights era, the Space Race, the Cold War, and the movement for gender equality, and whose work forever changed the face of NASA and the country.

An Elephant in the Garden: Inspired by a True Story by Michael Morpurgo
– A WW2 story that introduces the horrific event for which the “good guys” are entirely responsible. It offers readers an opportunity to think about the costs of war, the meaning of sacrifice, and whether and how to label “good guys” and “bad guys.”

How Dare the Sun Rise: Memoirs of a War Child by Sandra Uwiringiyimana
– After witnessing the murders of her mother and younger sister, Sandra Uwiringiyimana escaped a refugee camp in the Congo and immigrated to America. She survived and healed through art and activism. 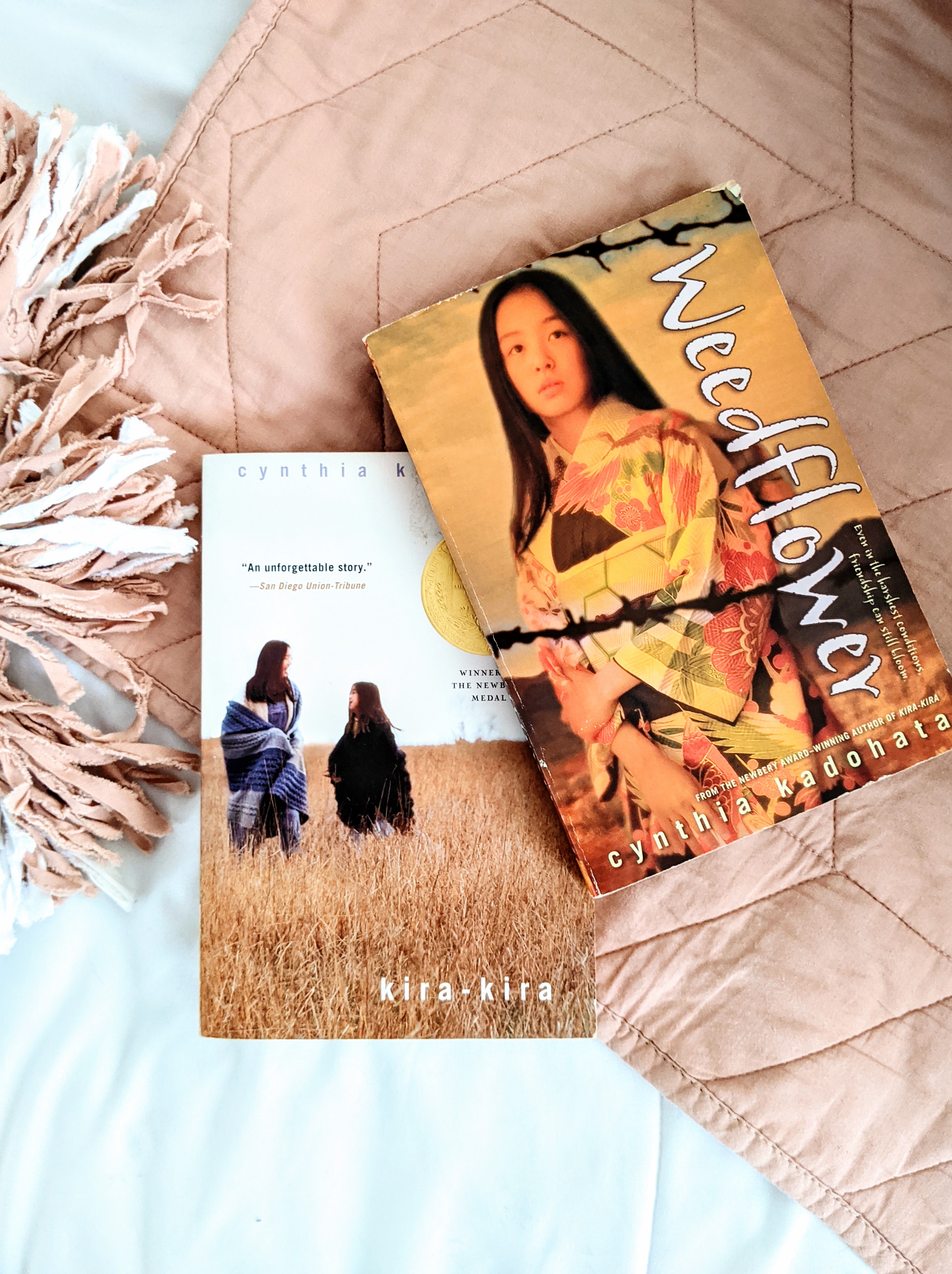 Weedflower by Cynthia Kadohata
– The story is set in the United States during World War II. Told from the perspective of twelve-year-old Japanese-American Sumiko who, along with her family is forced to leave her home life and put in internment camps.

Lion: A Long Way Home Young Readers’ Edition by Saroo Brierley
– Lost on a train in India at age five, surviving for weeks on the streets of Kolkata, before finally being taken into an orphanage and later adopted by an Australian couple. Saroo shares the story of how he spent years wondering about his life in India, searching for his home, and ultimately finding it.

The Boy in the Striped Pajamas by John Boyne
– A story written from the perspective of the son of a Nazi commander and an innocent Jewish boy. A poignant tale of historical discrimination and tragedy to learn from.

Ten Days a Madwoman: The Daring Life and Turbulent Times of the Original Girl Reporter by Deborah Noyes
– Nellie Bly did not let the traditional expectations of female reporters stop her from becoming a pioneering journalist when she went undercover, exposing the mistreatment of patients in an asylum.

Code Talker: A Novel About the Navajo Marines of World War Two by Joseph Bruchac

– Throughout WWII, in the conflict fought against Japan, Navajo code talkers were a crucial part of the U.S. effort, sending messages back and forth in an unbreakable code that used their native language. They braved some of the heaviest fighting of the war, and with their code, they saved countless American lives. Yet their story remained classified for more than twenty years. This is a riveting fictional tale of Ned Begay, a sixteen-year-old Navajo boy who becomes a code talker.

These are just some of the books I recommend. I could go on and on, but this post would be way too long and I wouldn’t want to do that to y’all! I hope some of these recommendations help you on your historical homeschool journey.